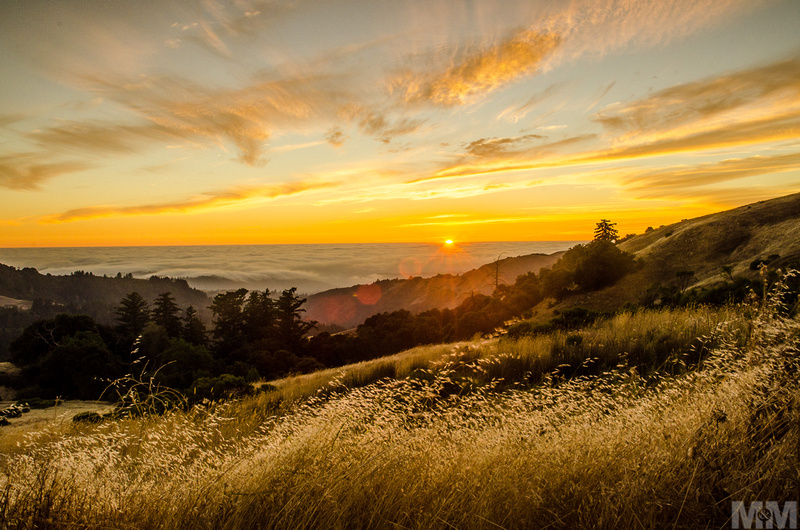 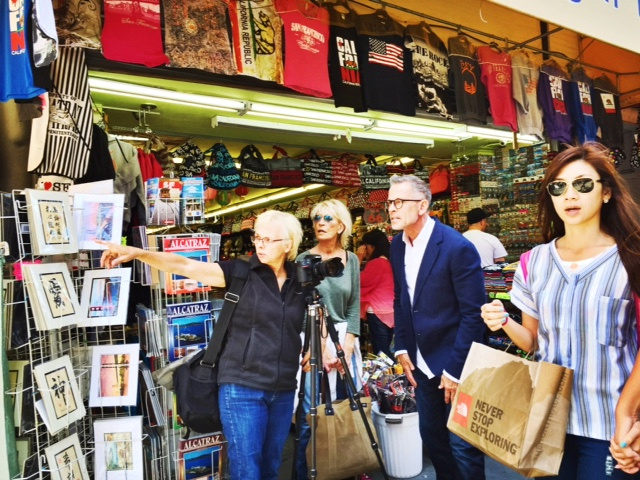 Preparing for the shoot

So this idea started at lunch with my very good friend Ann McKim ( Q Interior Design ) who is an excellent interior designer based in San Francisco .  She mentioned she was working on a  client's San Francisco apartment and wanted to have an iconic photograph in a very large format to hang in his apartment . After more discussion we decided it would be cool to have her client in the photograph. Although we wanted him somewhat "incognito" . ( Think Where's Waldo")here … So the more we thought about it the more excited I became.

This was definitely something that would be unique. We wanted the image to stand on its own but to also have the client captured in it would be very cool !

So plans began for the shoot - Wardrobe , timing, schedule, location etc… Again the thought was for him to blend in to the environment with lots of people around him,  so that anyone looking at the photo would take in the entire scene first and then recognize him secondarily. 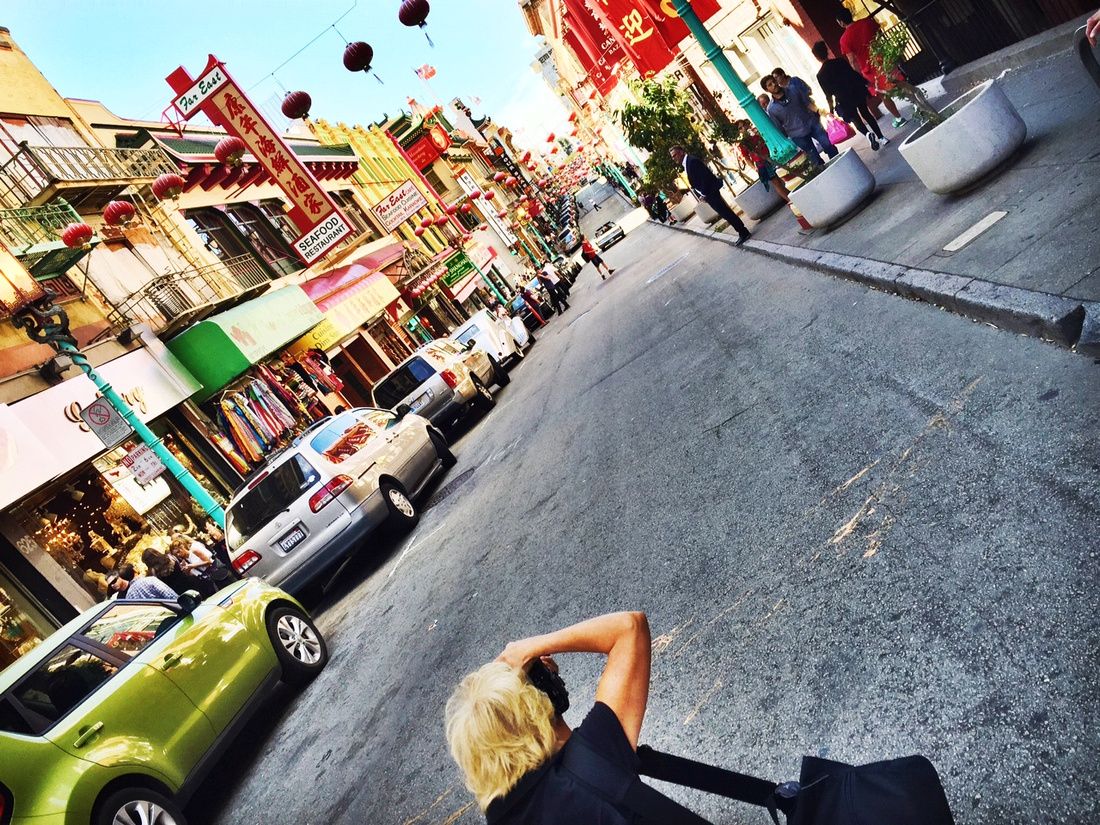 Okay now with all that said, we also got really lucky with the older automobile in the photo. It was parked in front of the "Old Shanghai restaurant " . Just as I got set up with my tripod and camera in the middle of the street ( Not an easy task ) It pulled in to the middle of the street .Also the guy with the rolled up jeans and the hat came out of the restaurant to help create the "old school"  feel to the image .  Talk about "capturing the moment" ! I was on cloud nine ! 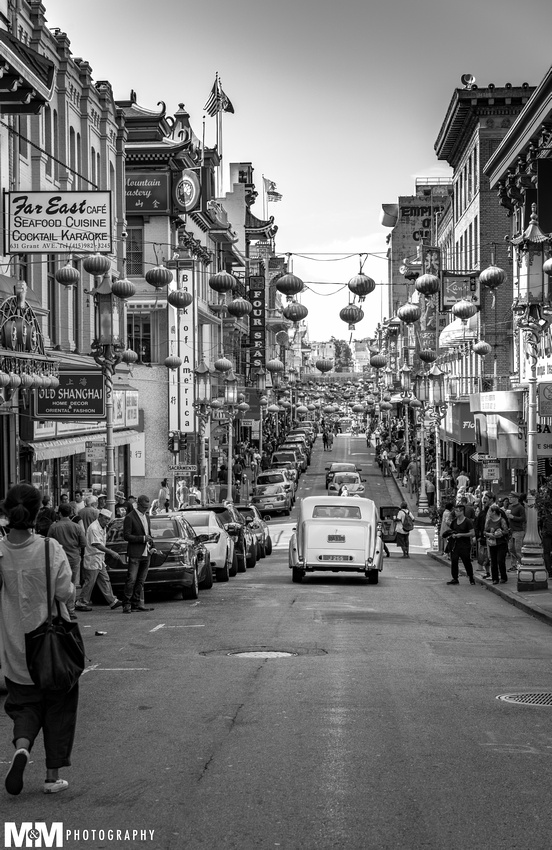 I am thrilled with the shot, and plan to do more of this type of photography. If you would like your own "iconic portrait" give me a call. We have so many fabulous locations here in the Bay Area - I would love to talk with you about the perfect environment to add something like this to your wall !